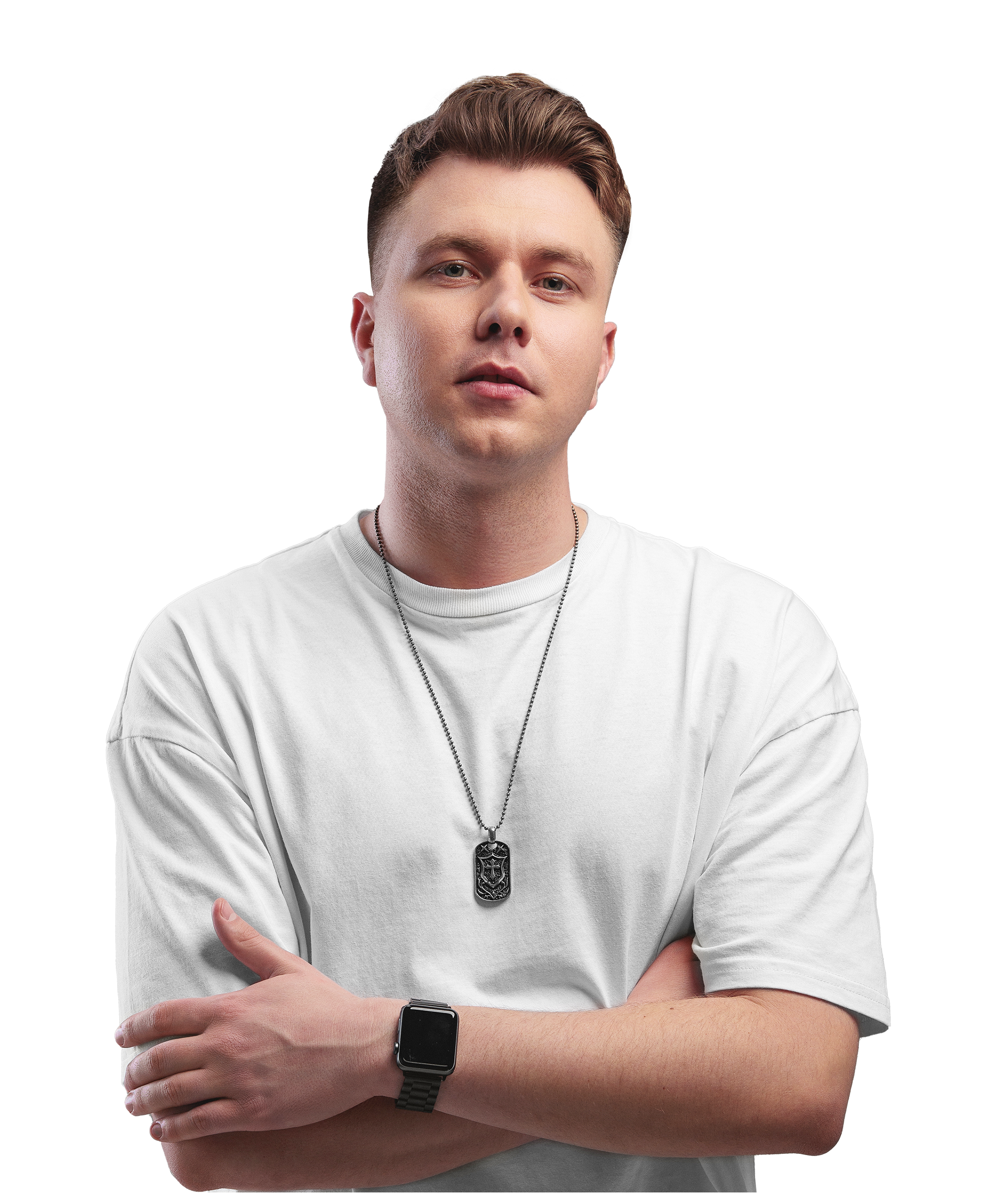 Real name Dawid Nowak, is one of Poland’s hottest DJ’s, playing more than a hundred shows every year. He has released several electronic club bangers, including collaborations with R3hab, DJ Antoine, David Puentez and Skytech, also as singles such as “Rude Boy” or „Blue – Da Ba Dee” and „Move Your Body”. In 2017 together with I.GOT.U, he released his single „Sick” which took hundreds of parties by storm. The track was supported by many superstar DJ’s, including the legend Tiesto, who played the track during his Ultra Music Festival set in Miami. The future looks bright for DNF, with a constant string of new tracks and remixes, not to mention all the upcoming club and festival shows in the near future. Hard work, combined with the right attitude, will take DNF to heights never before reached. 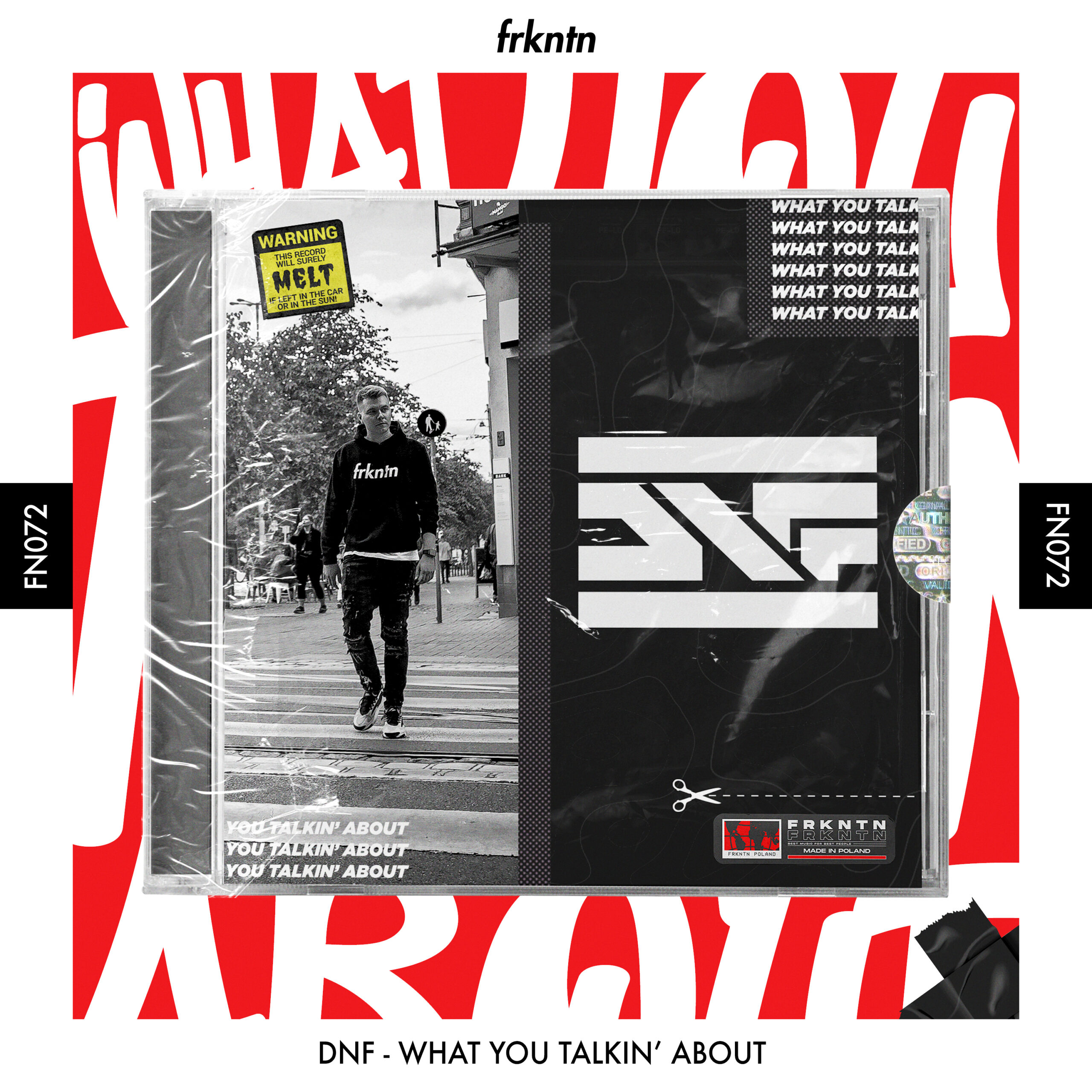 What You Talkin’ About 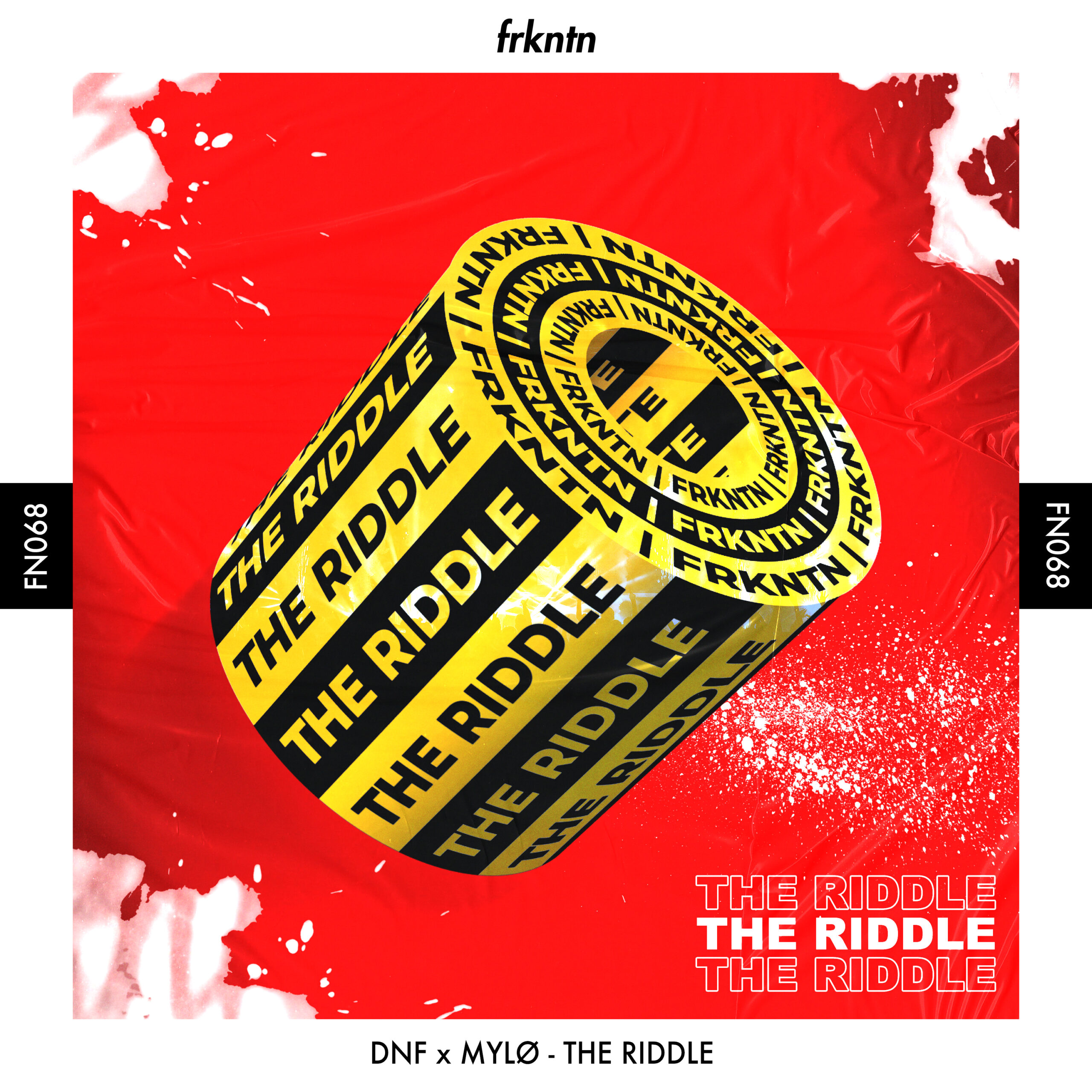 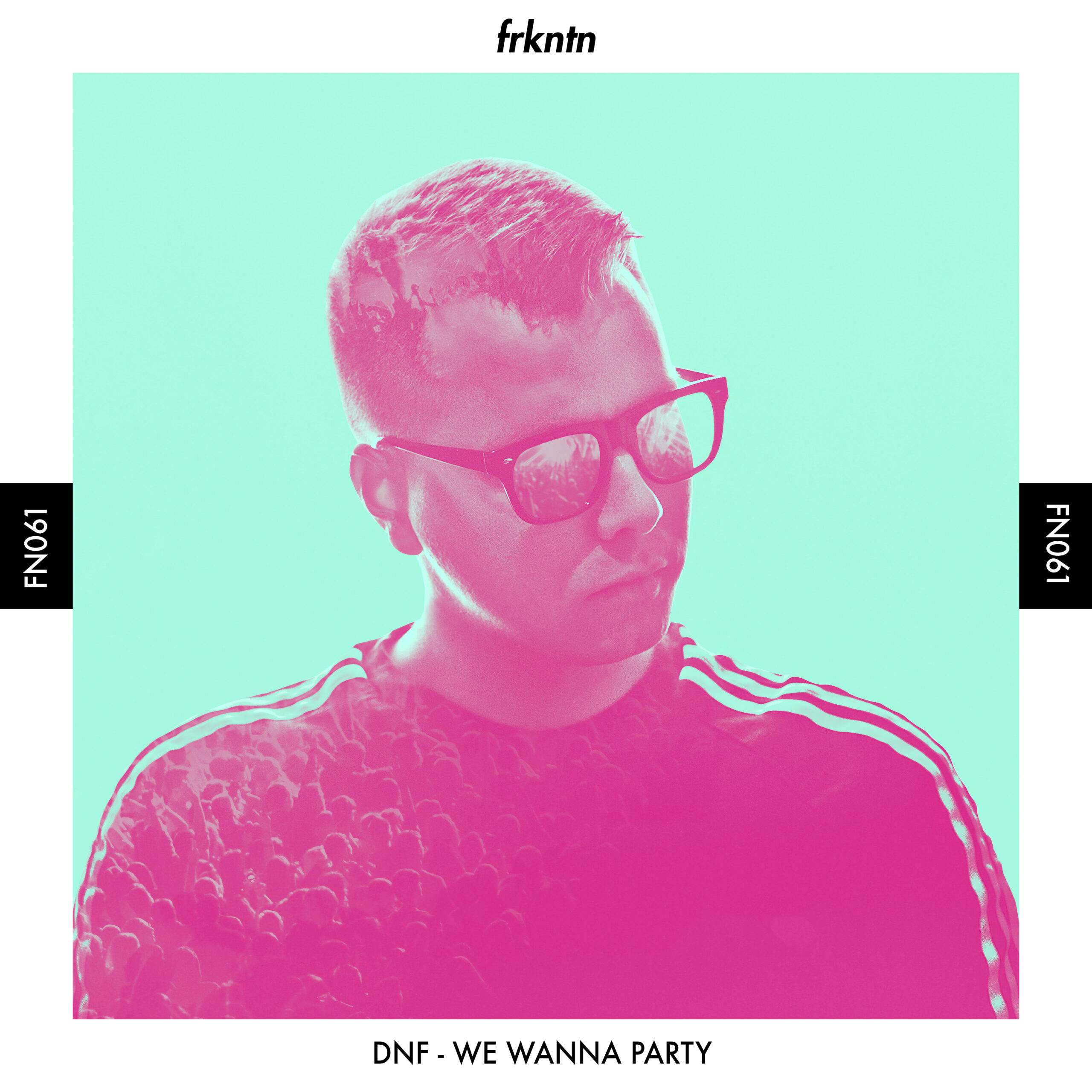 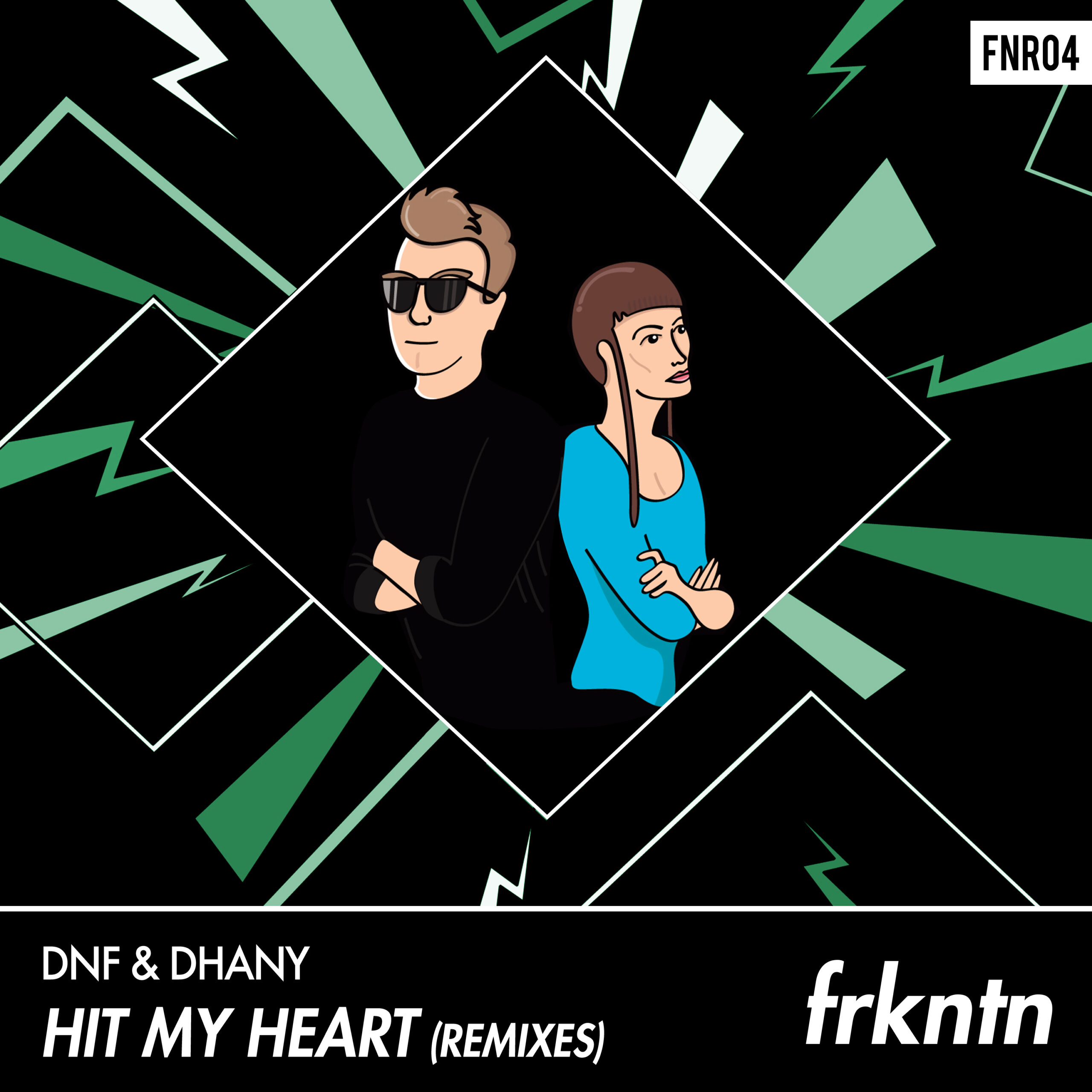 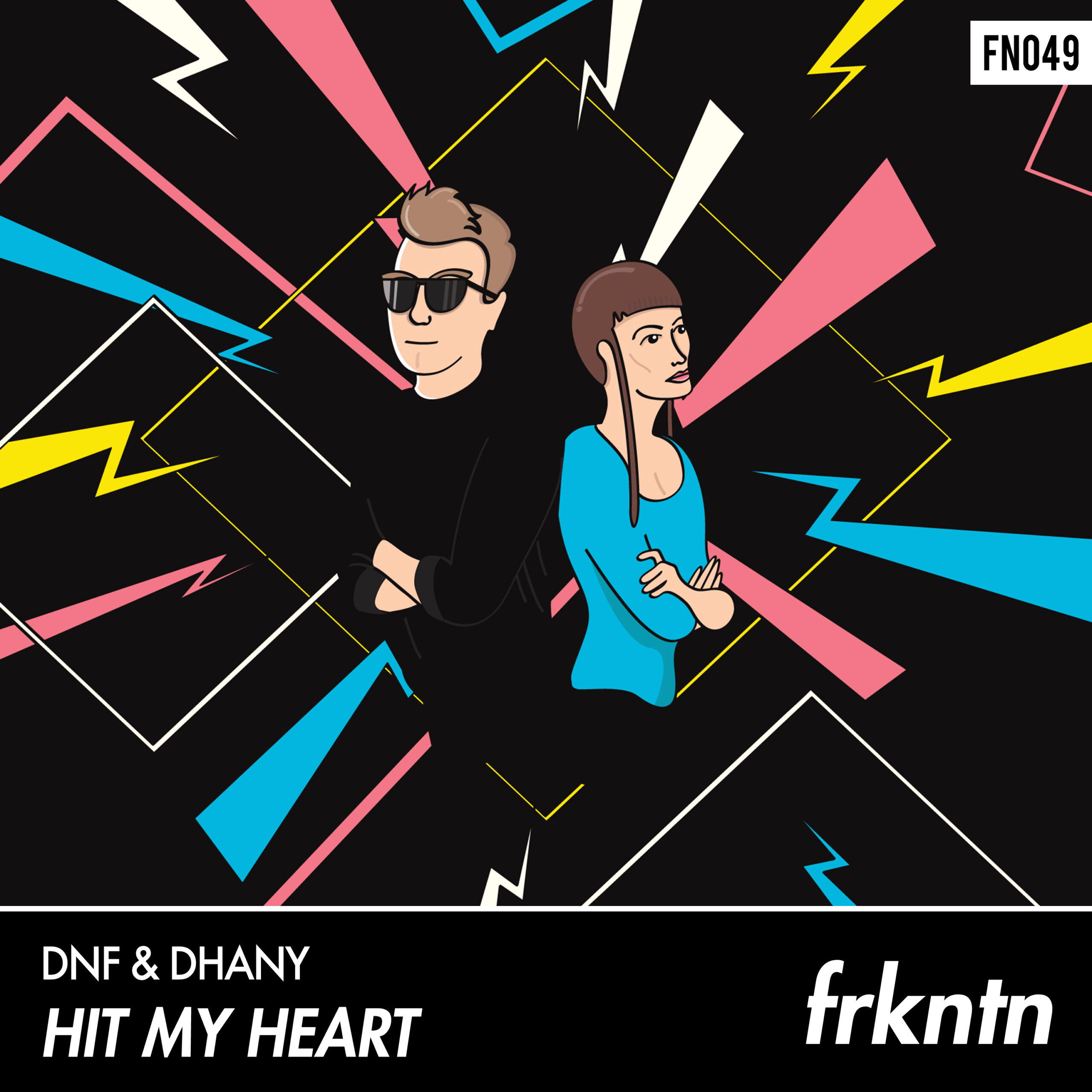 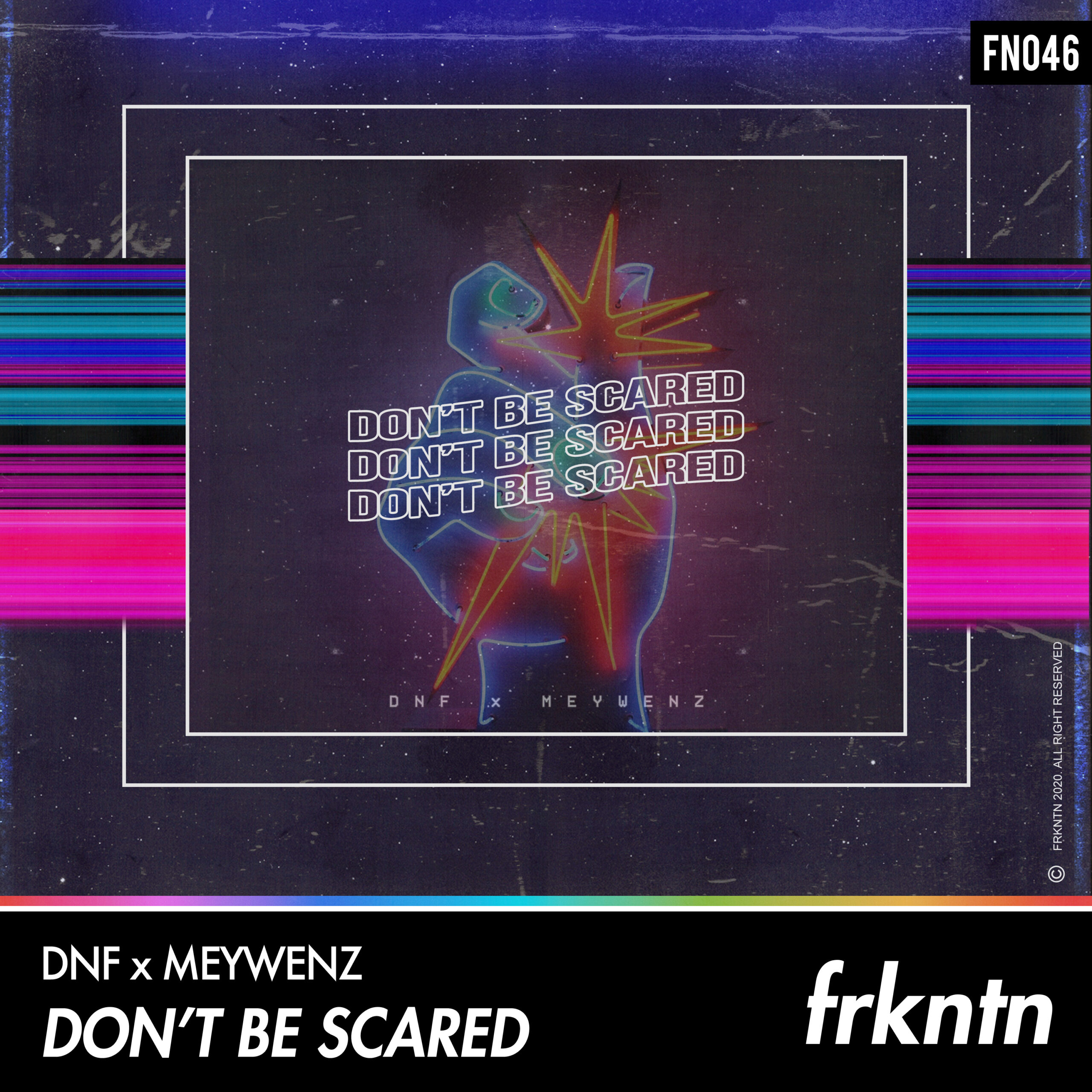 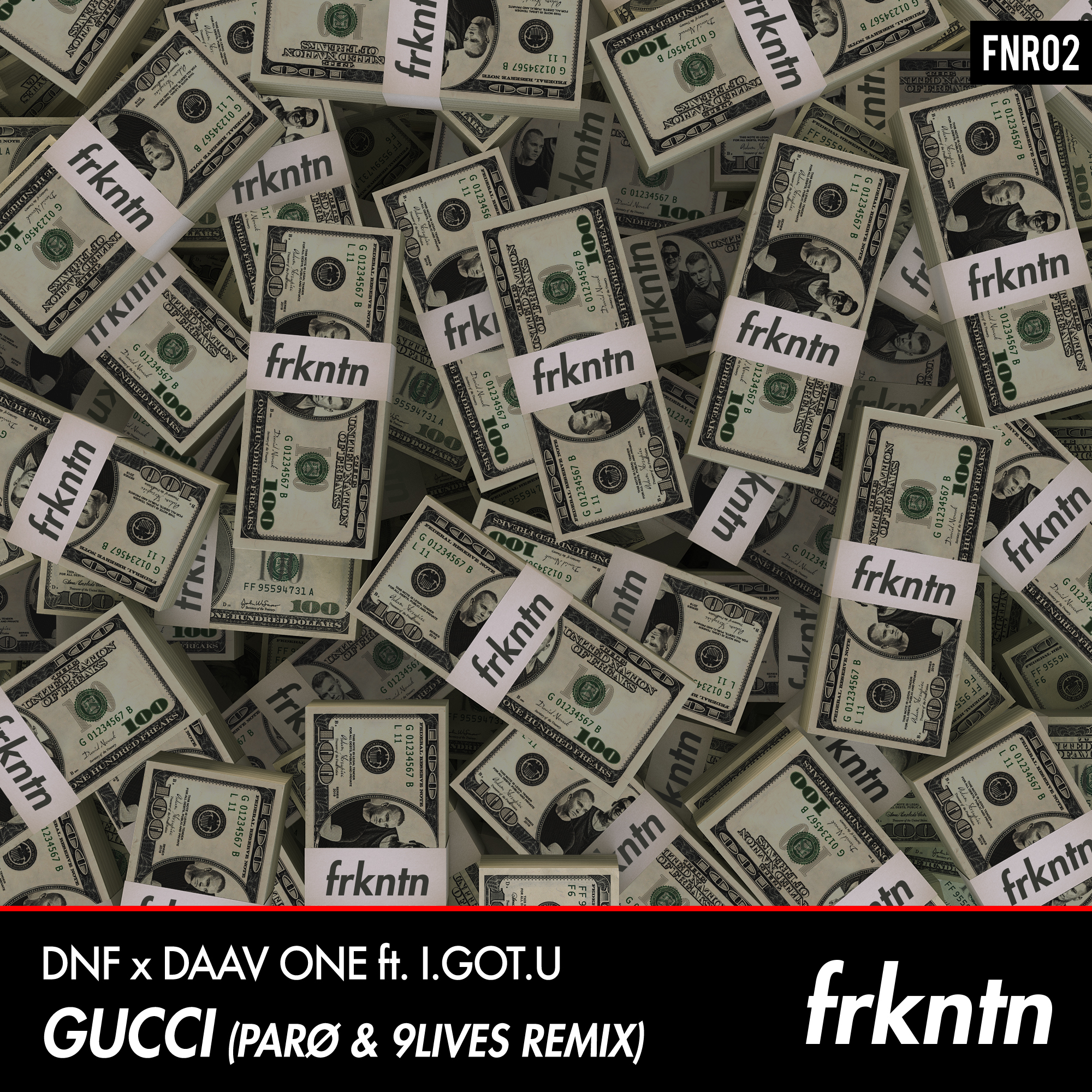 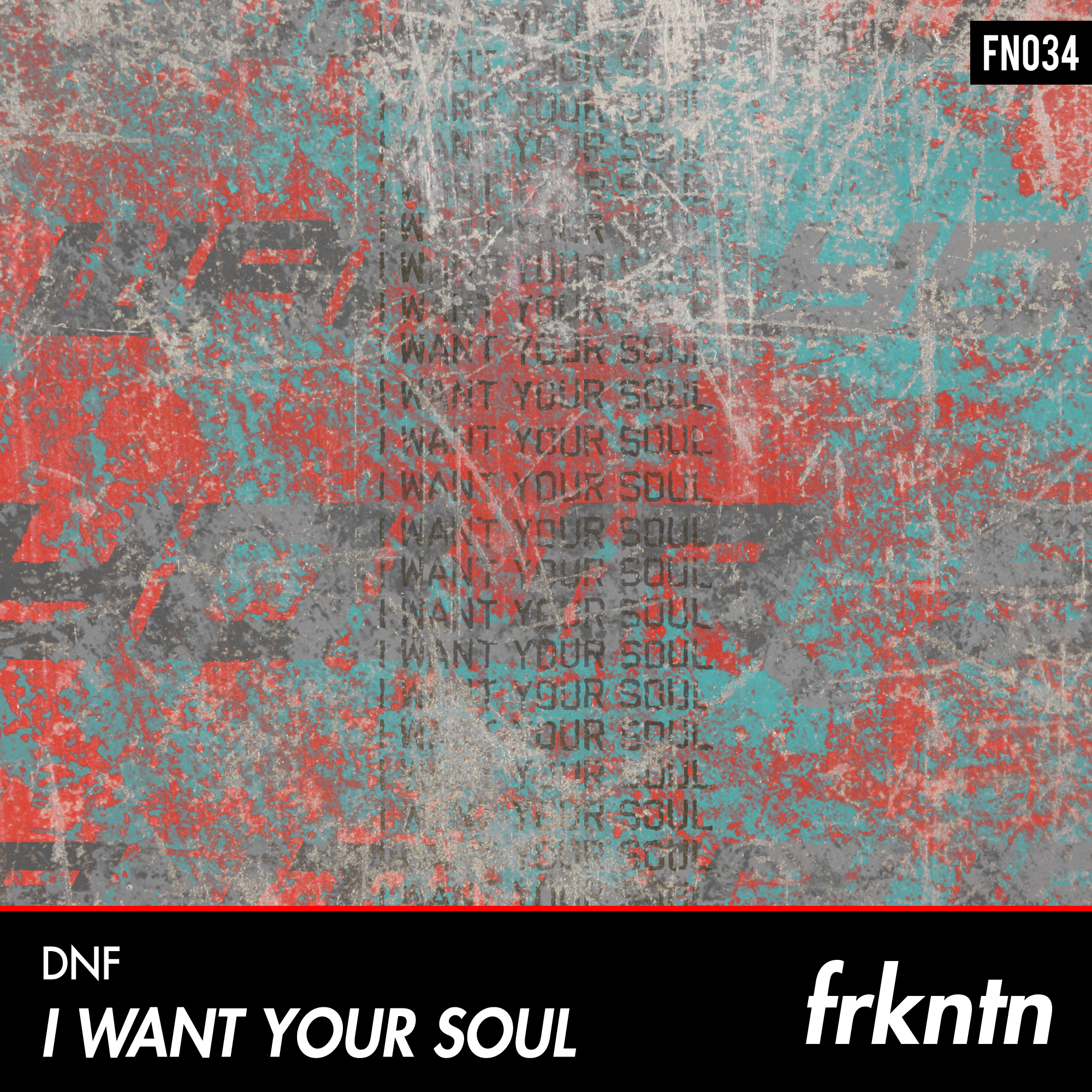 I Want Your Soul 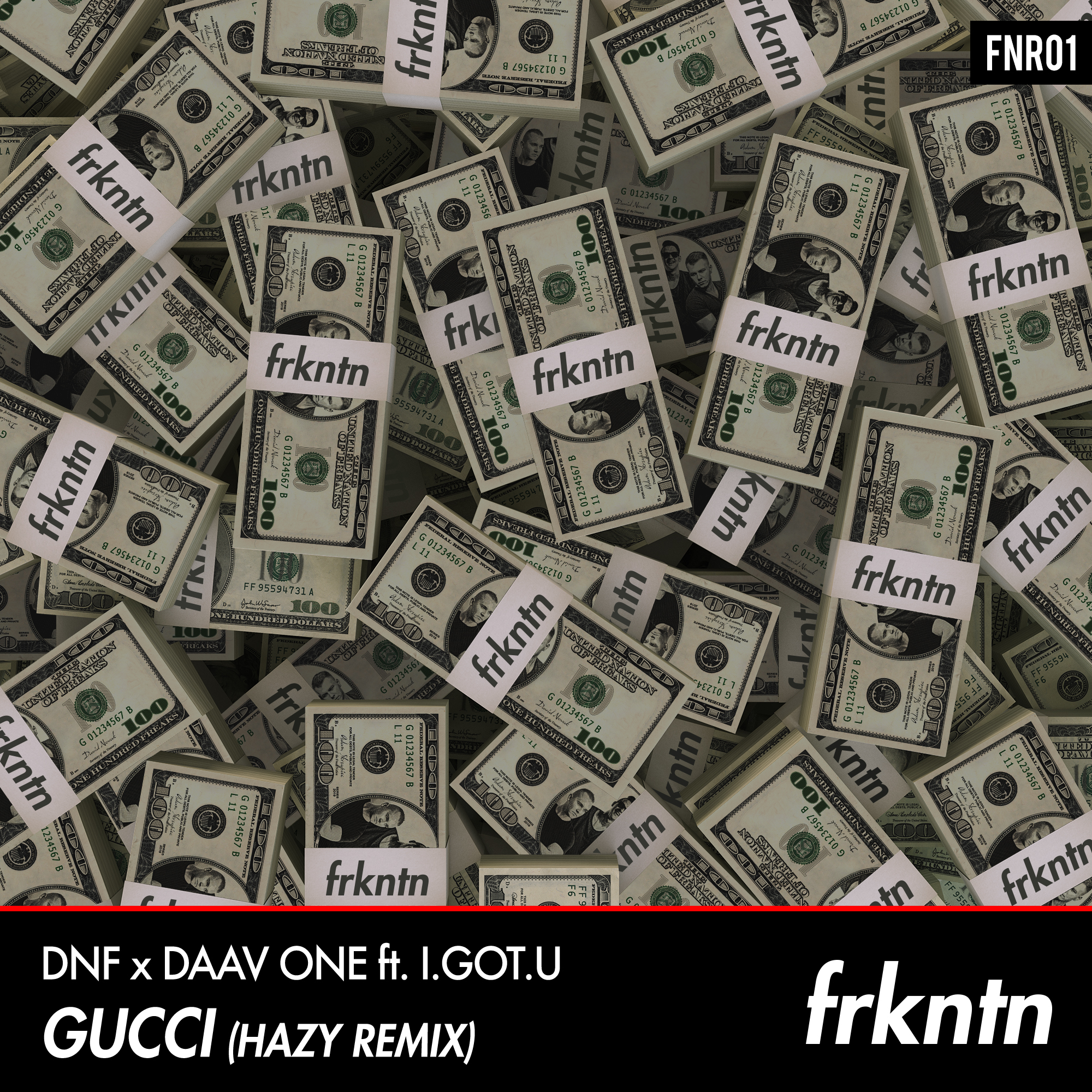 New music Friday in our label 💽 After 2 years o

We celebrate our first frkntn release after little

We couldn’t find any scary songs in our catalogu

#MEMORIES 😍Let's get back to the good old days

Guess the artist! 🤫Who do you think did this t

What is your favourite @dnfmusic track? 🧐Let u

#Homegrown by @yujn_music is OUT everywhere! 🔥

@yujn_sedate will jump into our release roster thi